Which is more dangerous Glaucoma or Cataracts?

Glaucoma and cataracts are both eye conditions referred to as the most dangerous eye disease around the world. Although the two chronic diseases impact your eyes in very different ways, they both have some similar symptoms.

Cataracts and glaucoma primarily afflict people over the age of 40; young folks are only seldom affected.

The chance of losing your vision permanently is different in both cases, according to the eye specialist in Gwalior, even though both eye diseases can impair your vision.

Glaucoma is an eye ailment that can develop as a result of increased intraocular pressure. The optic nerve may be harmed by this high pressure, leading to blindness.

The majority of glaucoma types progress gradually and without any pain, while some of them advance more quickly and may also be painful.

If untreated, glaucoma can permanently impair your eyesight; for this reason, it is crucial to receive a diagnosis as soon as possible.

Some of the common symptoms of glaucoma are:

Cataracts are a cloudy film over the lens of your eyes that obstructs your daily activities and causes blurry vision. It affects older people pretty frequently.

The protein in your eyes breaks down, clumping together to form a foggy area that is often yellow, white, or brown in appearance. This is what causes cataracts.

Due to its gradual and painless progression, the majority of people are unable to identify it in its early stages. People only become aware of it after years when it begins to impair their vision.

Some typical symptoms of cataracts include:

Differences between glaucoma and cataracts

Which are more harmful Cataracts or glaucoma?

Even though both conditions are harmful to your vision, we might conclude that glaucoma is slightly more serious because there is no solution for glaucoma’s irreversible vision loss.

Apart from this, there is no better treatment for glaucoma, making it much riskier. The only advantage is that glaucoma affects fewer individuals than cataracts.

Glaucoma is mostly genetic, whereas cataracts could develop in anyone. In fact, there are very less chances of people crossing 80 years of age and not having cataracts.

Both glaucoma and cataracts carry their own risks and might impair your eyesight. It is imperative that you speak with your doctor and receive the appropriate care for any issue. You should take special care to maintain the health of your eyes because postponing or delaying treatment can result in permanent vision loss in any of the conditions. 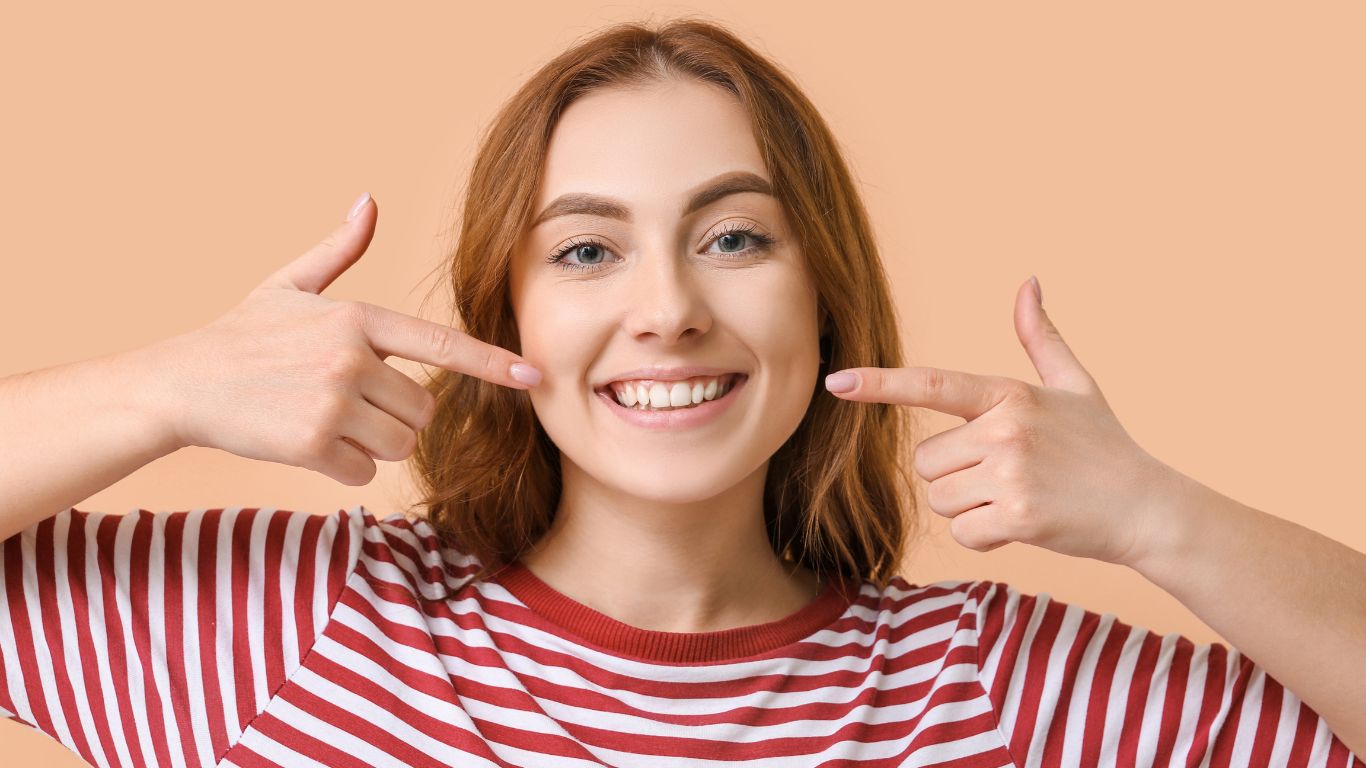 5 things which make you eligible for SMILE treatment

5 things which make you eligible for SMILE treatment Do your eyes have prescription lenses? Do you dislike wearing glasses? If the answer is yes, SMILE therapy may be able to save you. It is<a …

[…] Which is more dangerous Glaucoma or Cataracts? […] 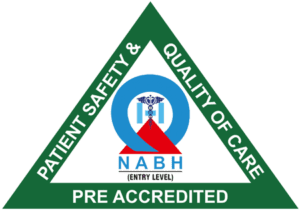